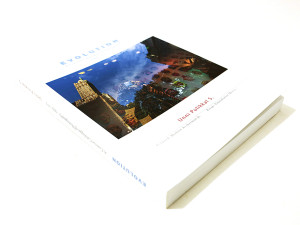 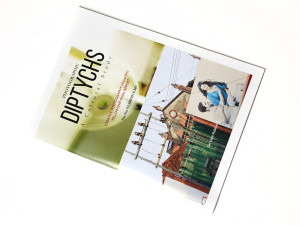 Two in One
A monograph of Photographic Diptychs by Unni Pulikkal S. (2011) 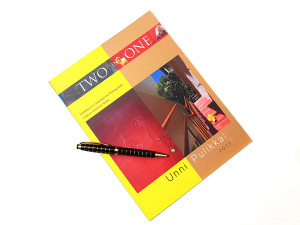 Damsels from Heaven
A Catalogue of Indian Butterfly Photographs by Unni Pulikkal S. (2007) 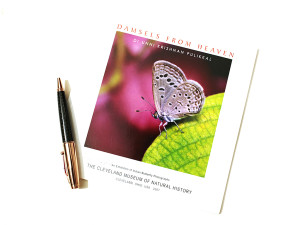 Rhapsody in Abstraction
Catalogue of Contemporary Photographs and photo-montages by Unni Pulikkal S. (2009) 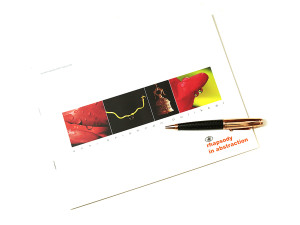 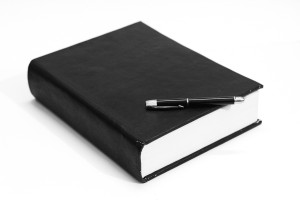 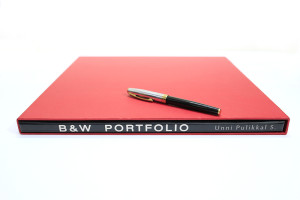 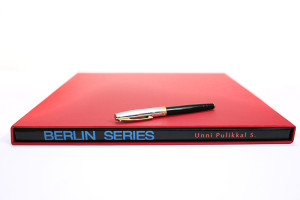 ‘Photographic Diptychs: A Cultural Study’ ( Documentary video)
Done as part of the fellowship project for the Ministry of Culture, Government of India. It deals with the theory of photographic diptychs and a community-based study on how people interpret them. 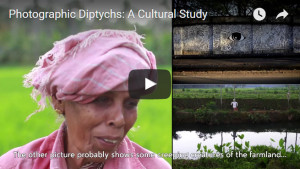 The Tongue: A Video Art Project
Created in March of 2020 and titled The Tongue’ (നാവ്), Unni Pulikkal S’s video was suggested by his original two-dimensional mixed media painting of the same name. The artwork reconstructs a human tongue with coronoid shapes simulating taste buds. The video investigates the psychological, intellectual and social implications of this organ’s vital use during the Corona pandemic – to alleviate pain, to signify human bonds and to stimulate creativity. 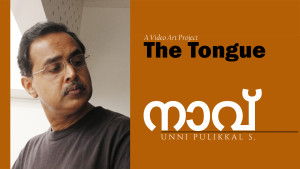 FOLIAGE: A Photographic Appreciation of Leaves
This is a photographic project about the ethereal beauty of the leaves by Unni Krishnan Pulikkal, Kerala, India. Beginning from January 2020, he has been working on this project with a large format Deardorff Camera and 5 x4 in film. This video is an introduction to the ongoing project. 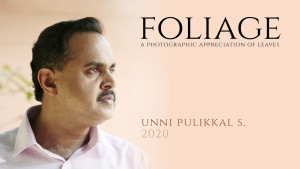